Our headquarters lie in the municipality of Portobuffolè, Treviso, in the very heart of an area known for its thriving furniture sector.

Its history has been alive since the middle ages, of which we keep the walls that enclose the historic centre. Subsequently, in 1339, Portobuffolè passed to the Serenissima Republic of Venice with a decree of the Veneto Senate and with a resolution of the Major Council of Treviso. Around the end of 1700, it passed under French rule.

For a while, the castle of Portobuffolè hosted the famous Italian poet Gaia da Camino, mentioned by Dante in the songs of the Divine Comedy.

The country had a renaissance during the modern era, soon becoming the centre of the furniture and crafts sector in the north-east of Italy.

Today, the town is recognised as one of the most beautiful villages in Italy, being awarded the orange flag of the Italian Touring Club. 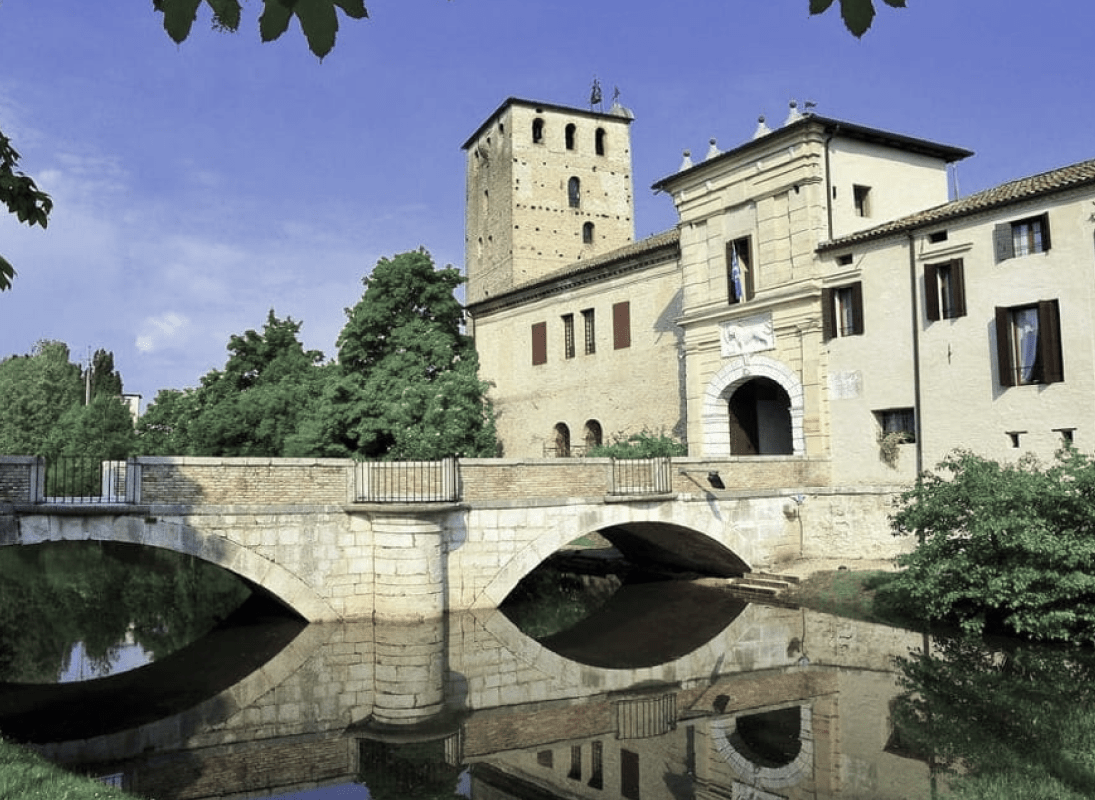